72u. Ondergronds was listed as one of the most "Popular Shows" on RTLXL.nl after the first episode aired.

About 72 u. Ondergronds
72 hours Underground is an adventure survival and game show for teenagers, shot entirely underground! Six episodes of tailored games, quizzes, assignments and tests answer the question: Who will do better at surviving underground? A team of boys or a team of girls? In the first episode, ten teenagers, aged between 13 and 15, descend into the mysterious marlstone caves in Limburg. Once they abseil to a depth of 40 meters it’s “Goodbye daylight!” because as long as you play, you stay underground! 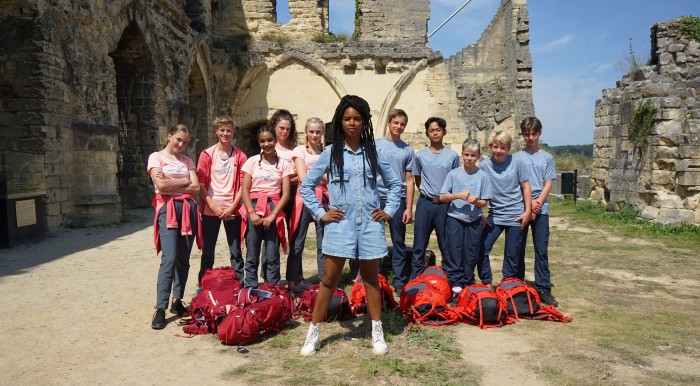 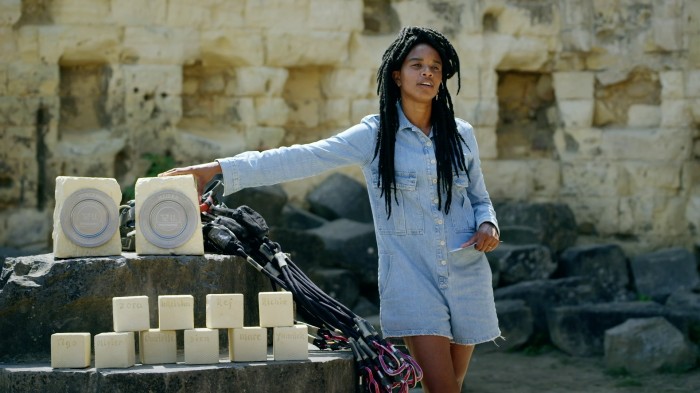 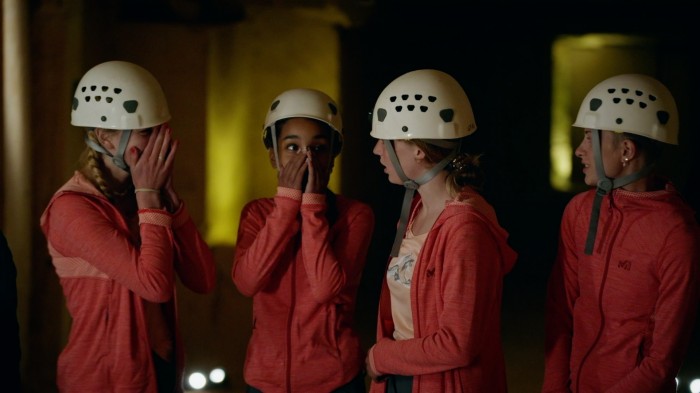 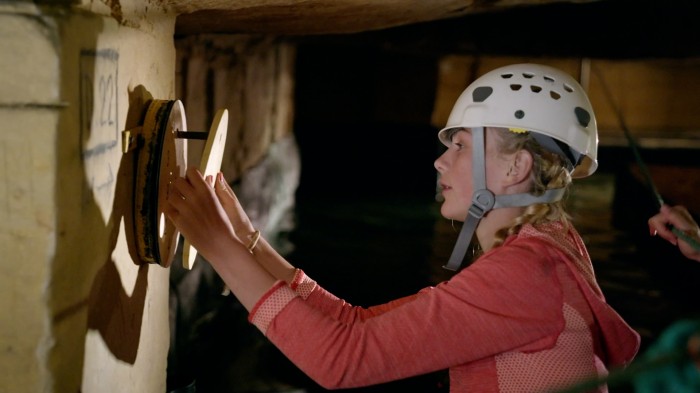 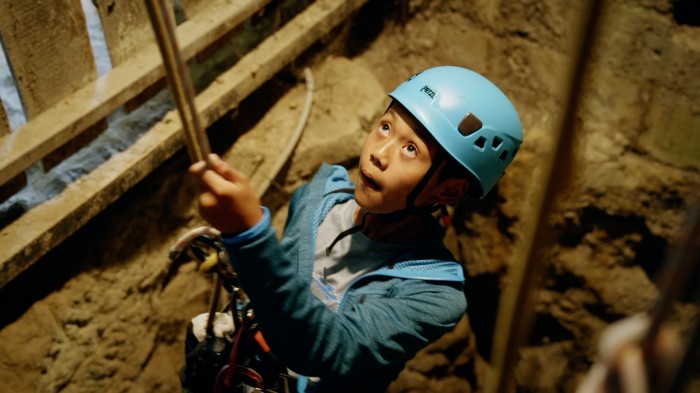 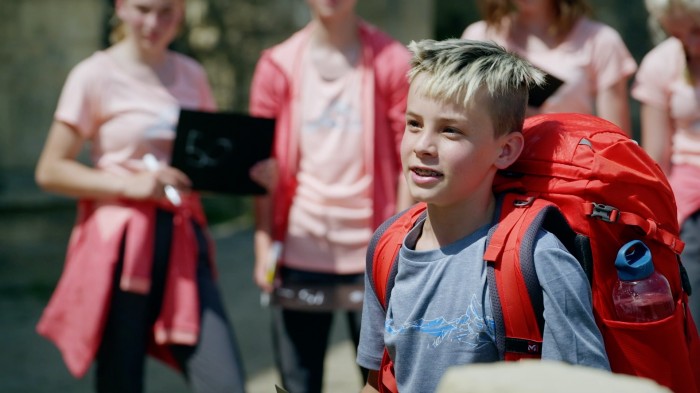 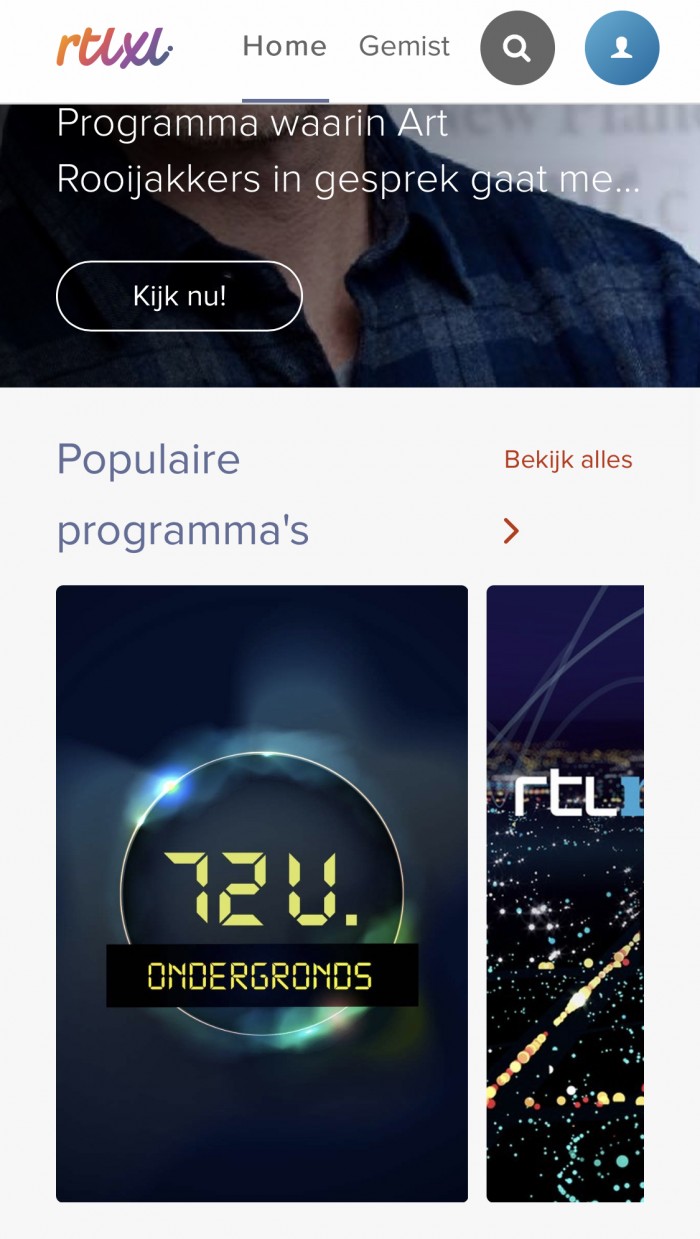 Entertainment for brands? Does it work? Yes, it really works! The figures prove it.

And during the first week of the show’s broadcast ASP’s reach on facebook increased by more than 2000 percent!

Watch the full show on demand: 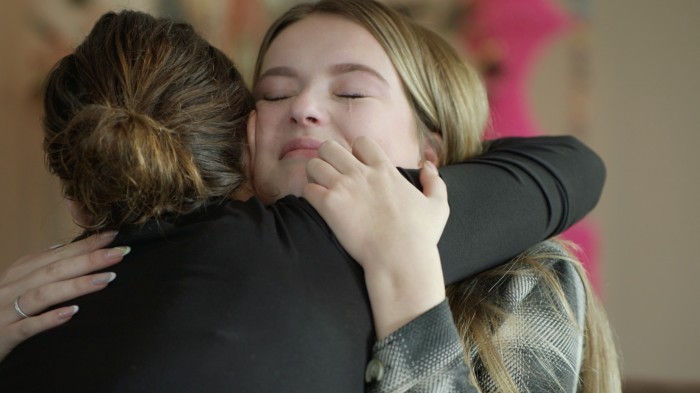 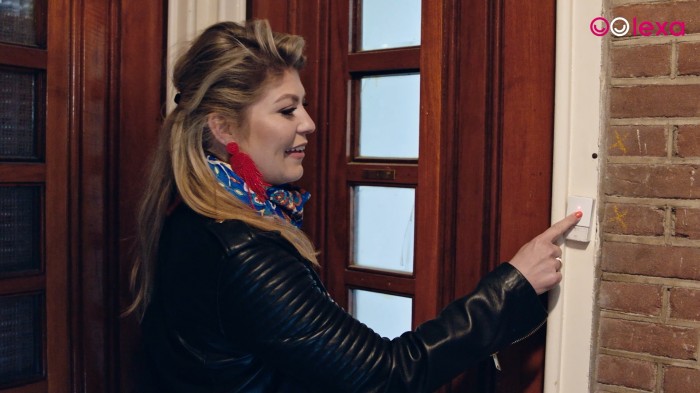 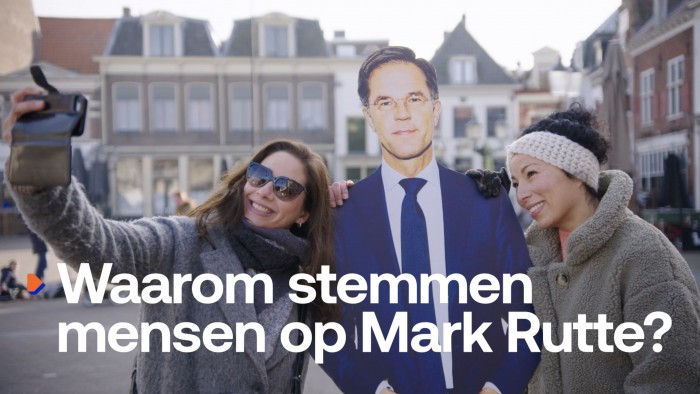 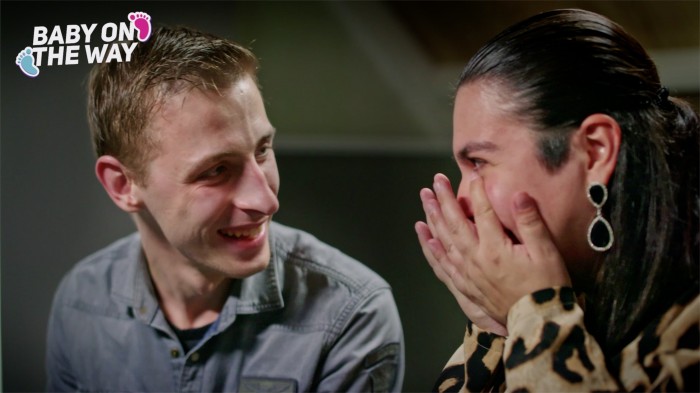 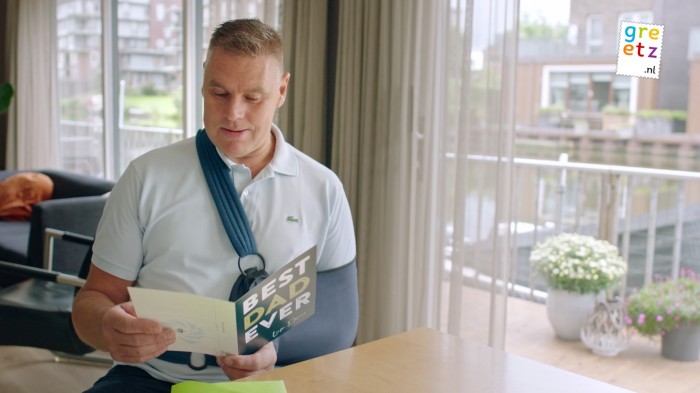 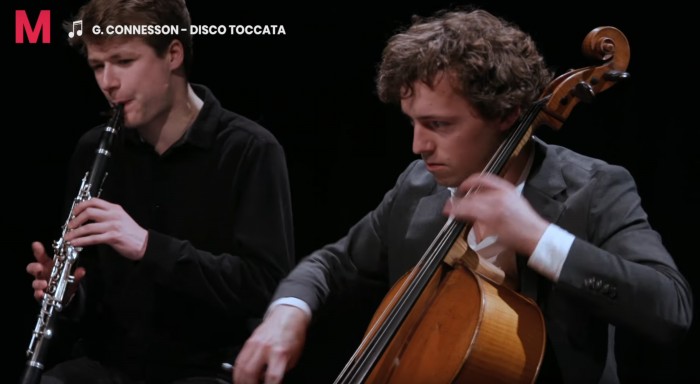 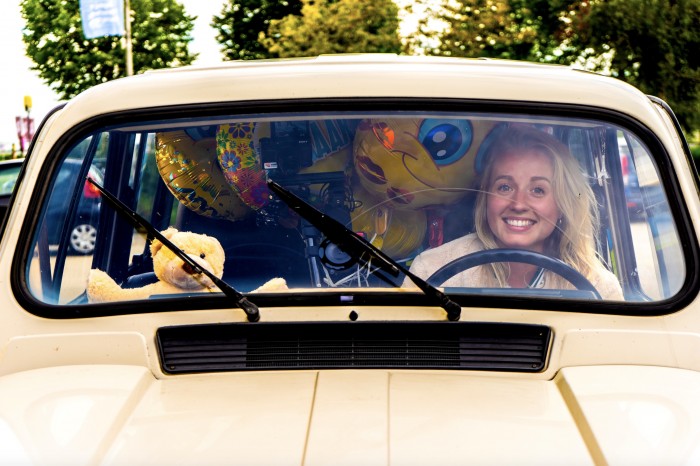 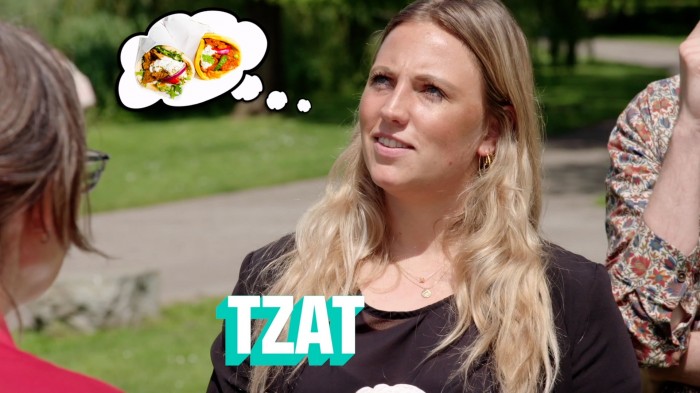 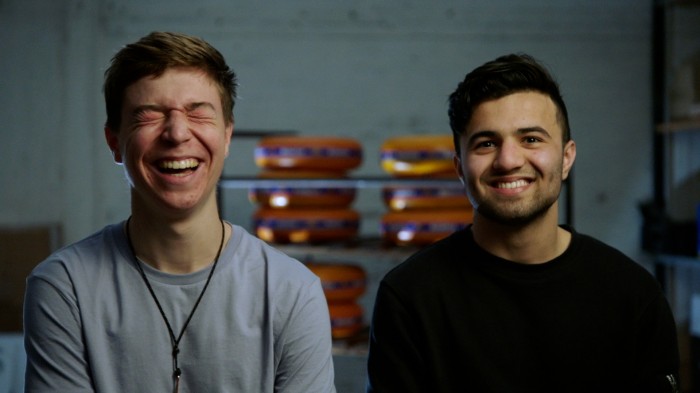 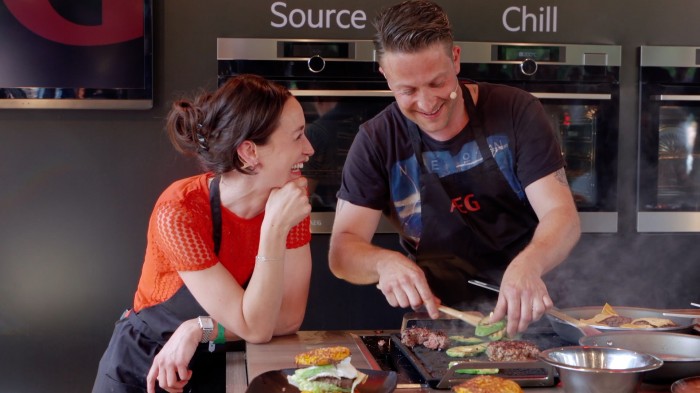 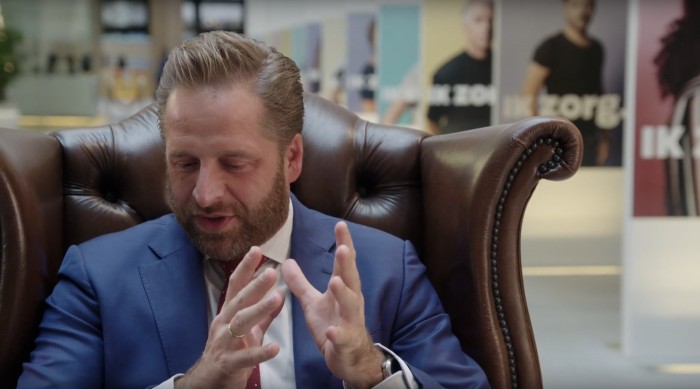 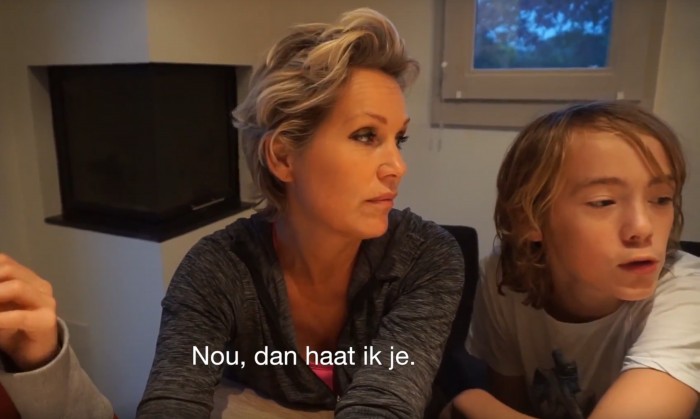 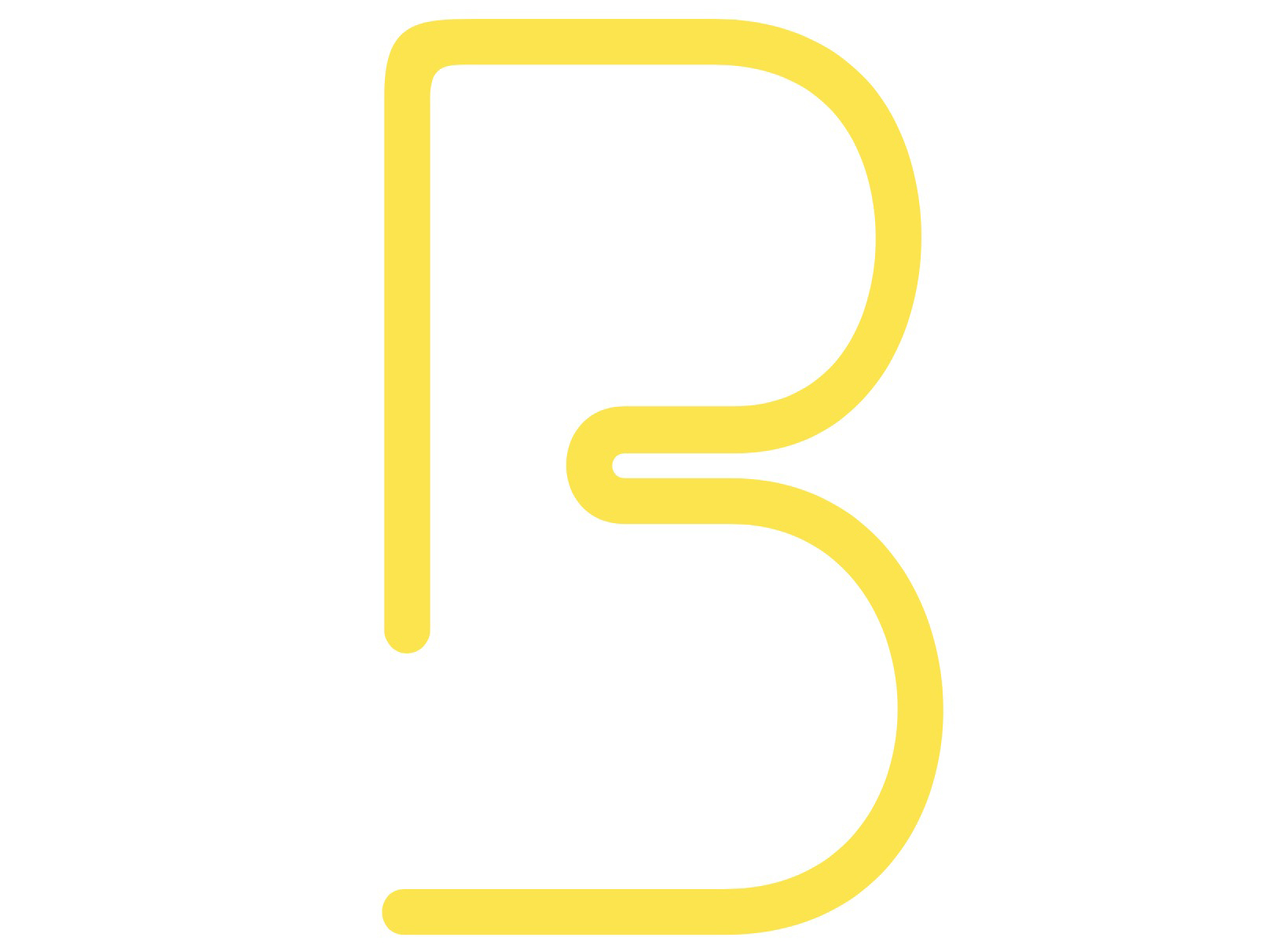